Security can sometimes require a lot of investment; sometimes, though, it can be pretty simple.

A client of ours in Coventry was undertaking a demolition project in an urban area. Despite their precautions, they were experiencing an issue with trespassers on their land. Not only was this a breach of security – it was also decidedly unsafe, especially for the trespassers themselves.

Sometimes fences aren’t enough – they are a physical barrier, but are also so commonplace as to not always sufficiently deter determined trespassers. What we’ve learned, though, is that it’s not always necessary to over-engineer a solution.

It’s always worth trying simple techniques first, and scaling up from there where necessary. Our first port of call in Coventry, then, were warning boards and mobile patrols: a visible warning, and a regular deterrent.

This simple reinforcement of the fences ensured that the trespassing ceased, and that the demolition could proceed safely. It was straight-forward, cost-effective and fit for purpose. We respect our dogs for a reason: they are the best at what they do! Our detection dogs have proven this to be the case again and again. 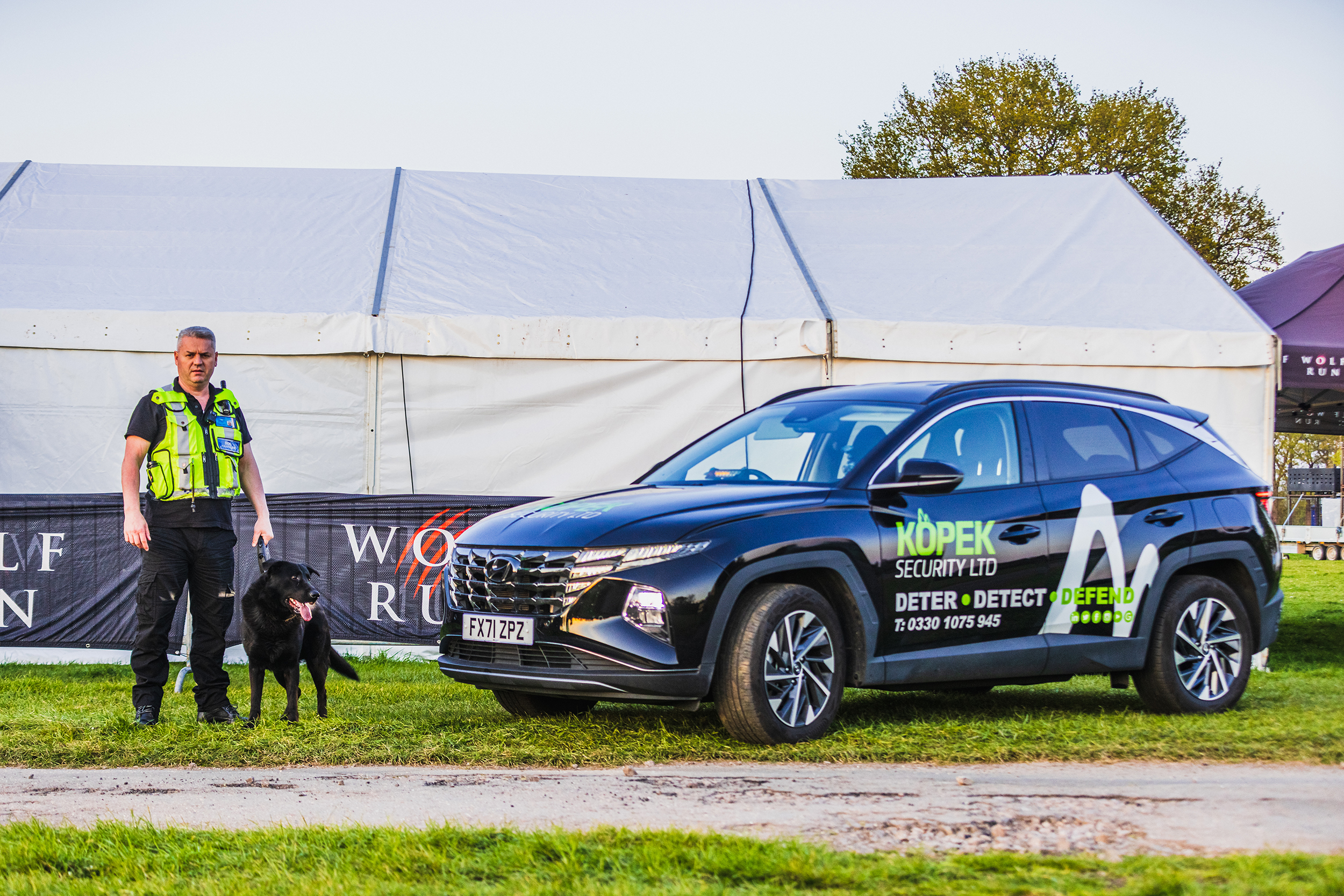 We bring the same emphasis on attention to detail, de-escalation and quiet efficiency to all of our dog-handling services. 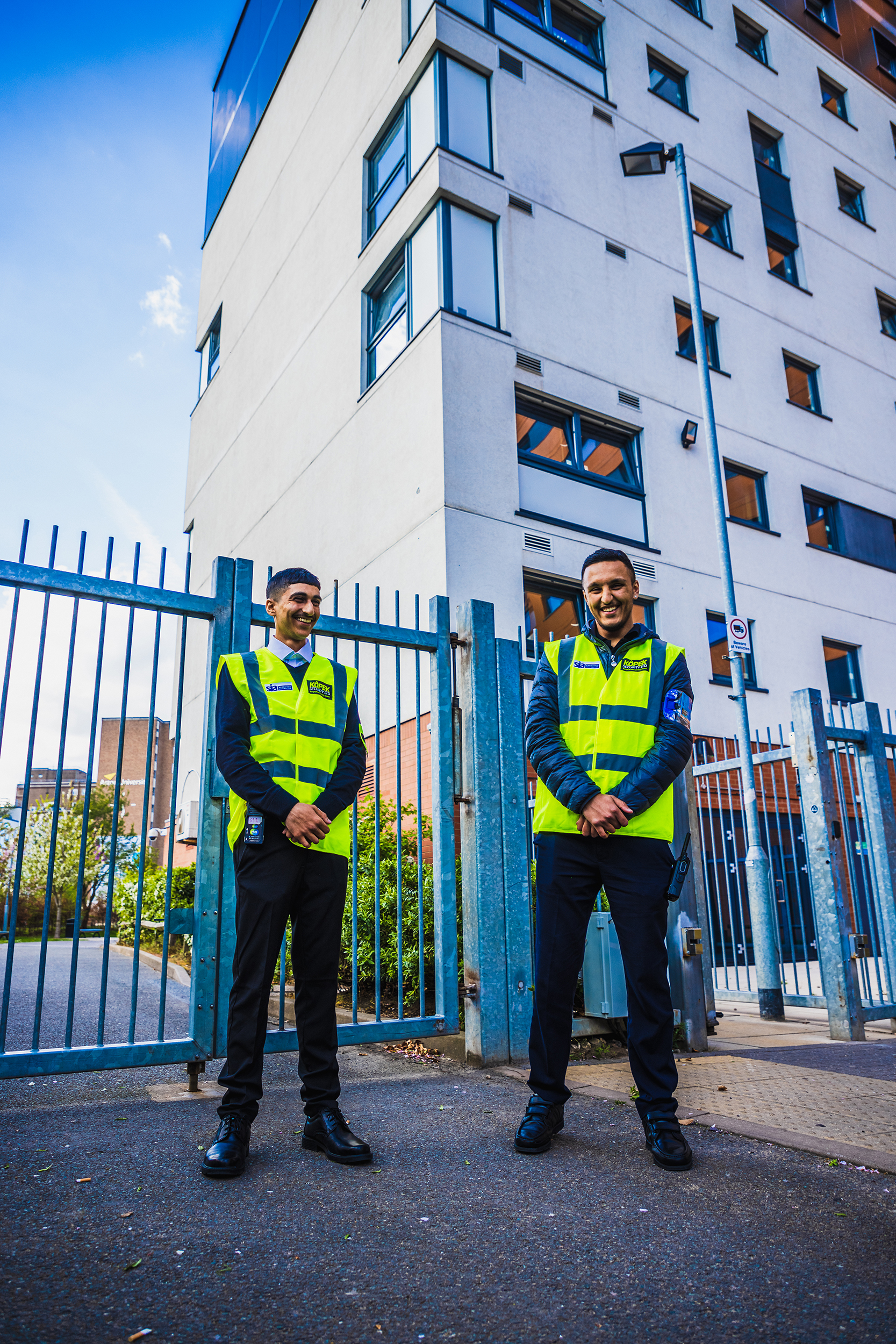 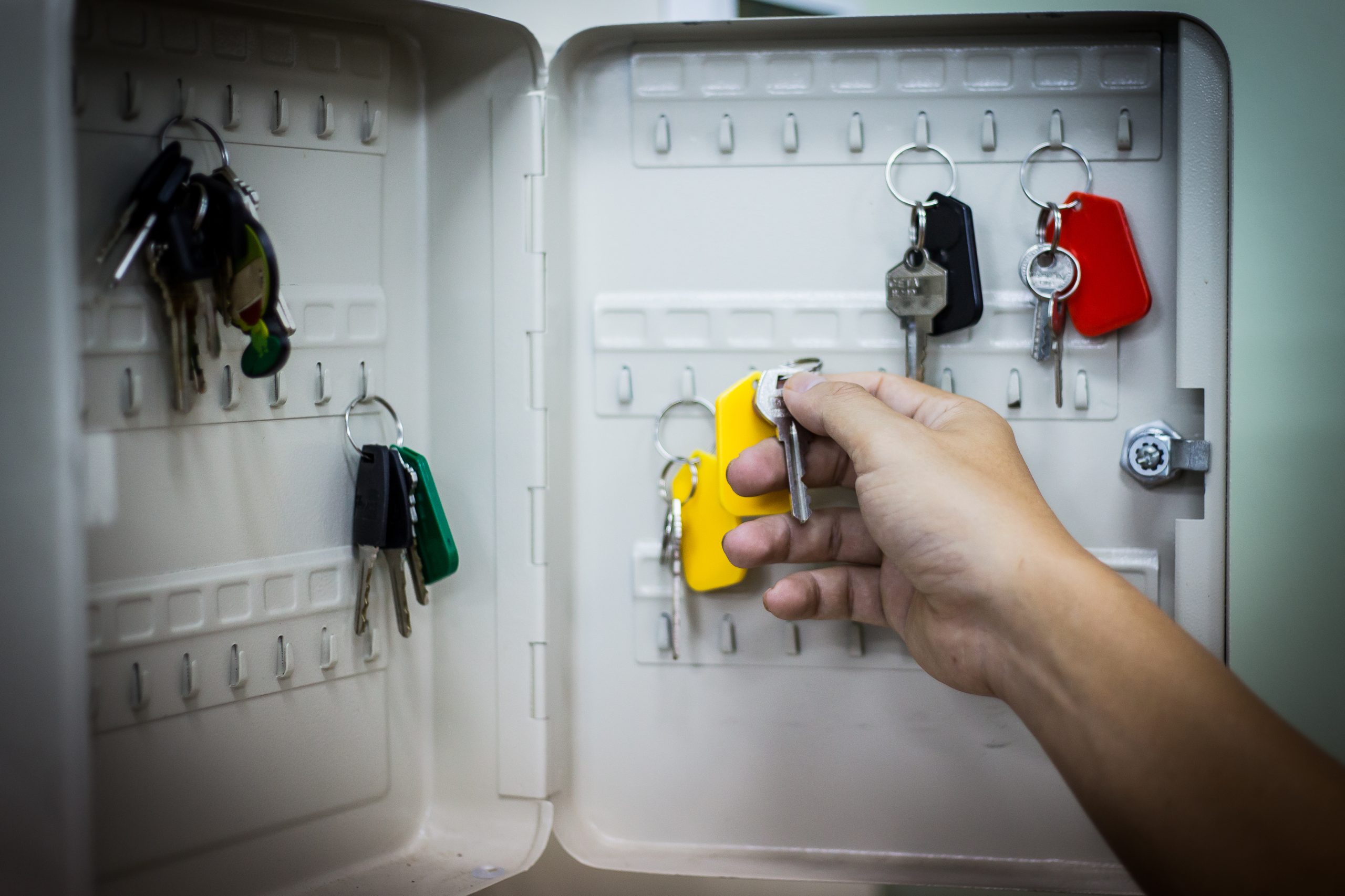 At Kopek Security, we take the safety of our clients seriously. Keyholding makes that commitment literal: we take on the responsibility of being your back-up, your fail-safe; you entrust your keys to us for … well, safe-keeping. 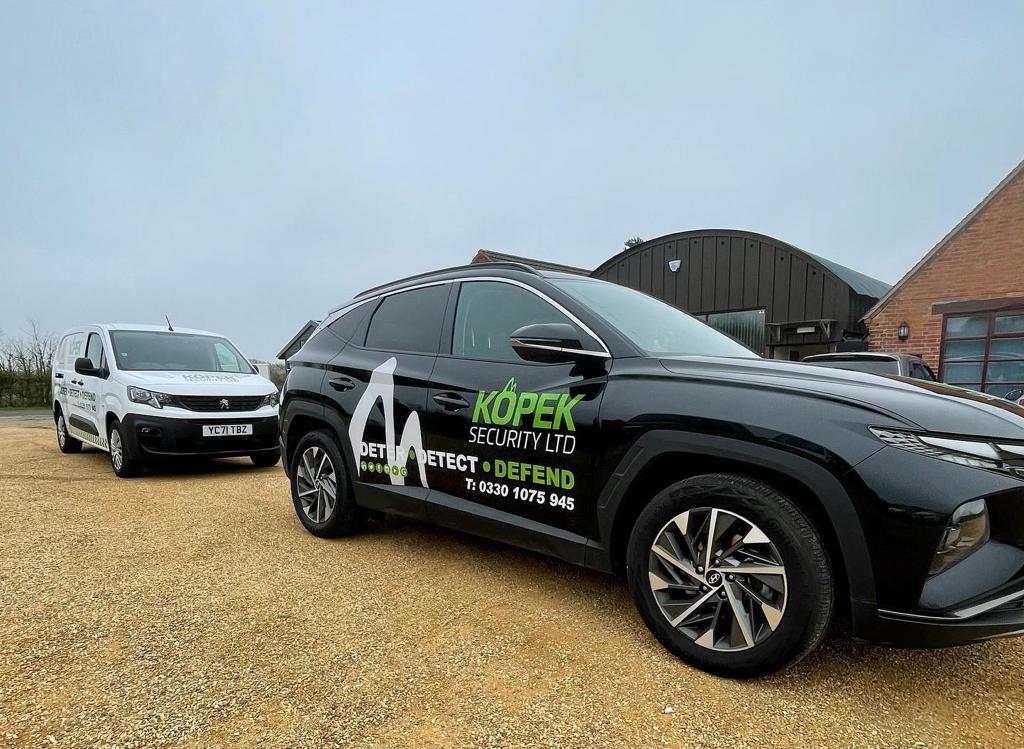 Not all loads are created equal – some are more valuable than others. When your HGV is carrying a cargo that counts, our High-Value Vehicle Escort services are there to provide the practical defences – and the visible deterrents – that are needed to be sure valuable goods reach their destination. 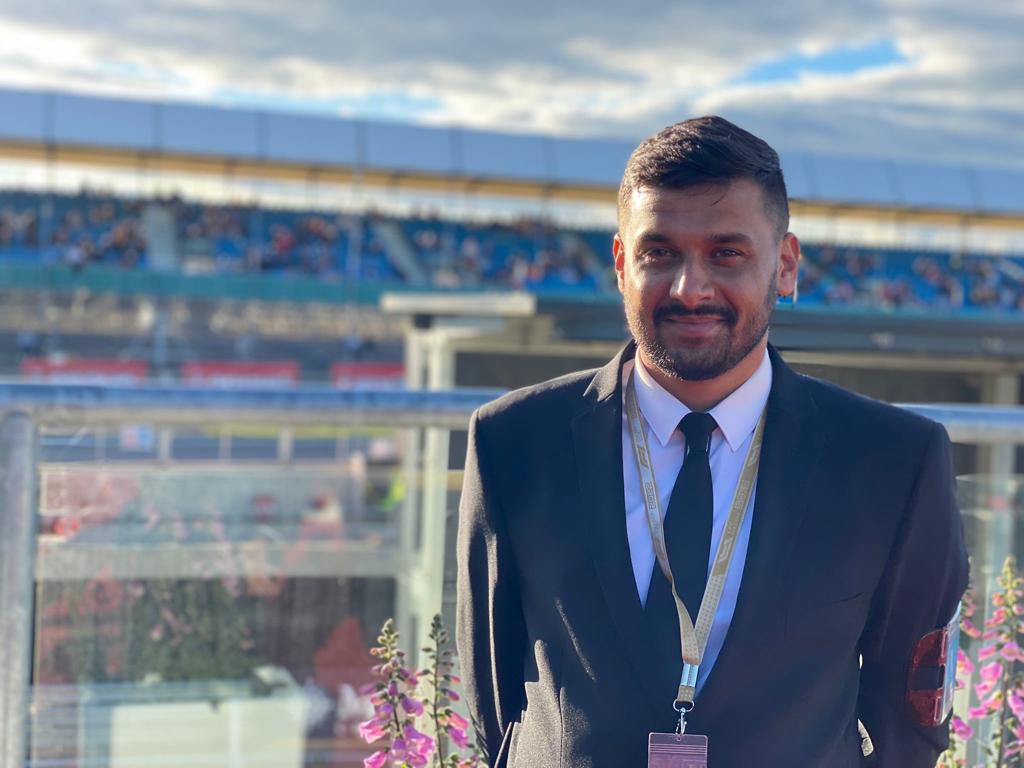 Physical security guards provide a range of services: they are a visible deterrent and an emergency response team; they can prevent injury and loss, deal with harassment or damage. 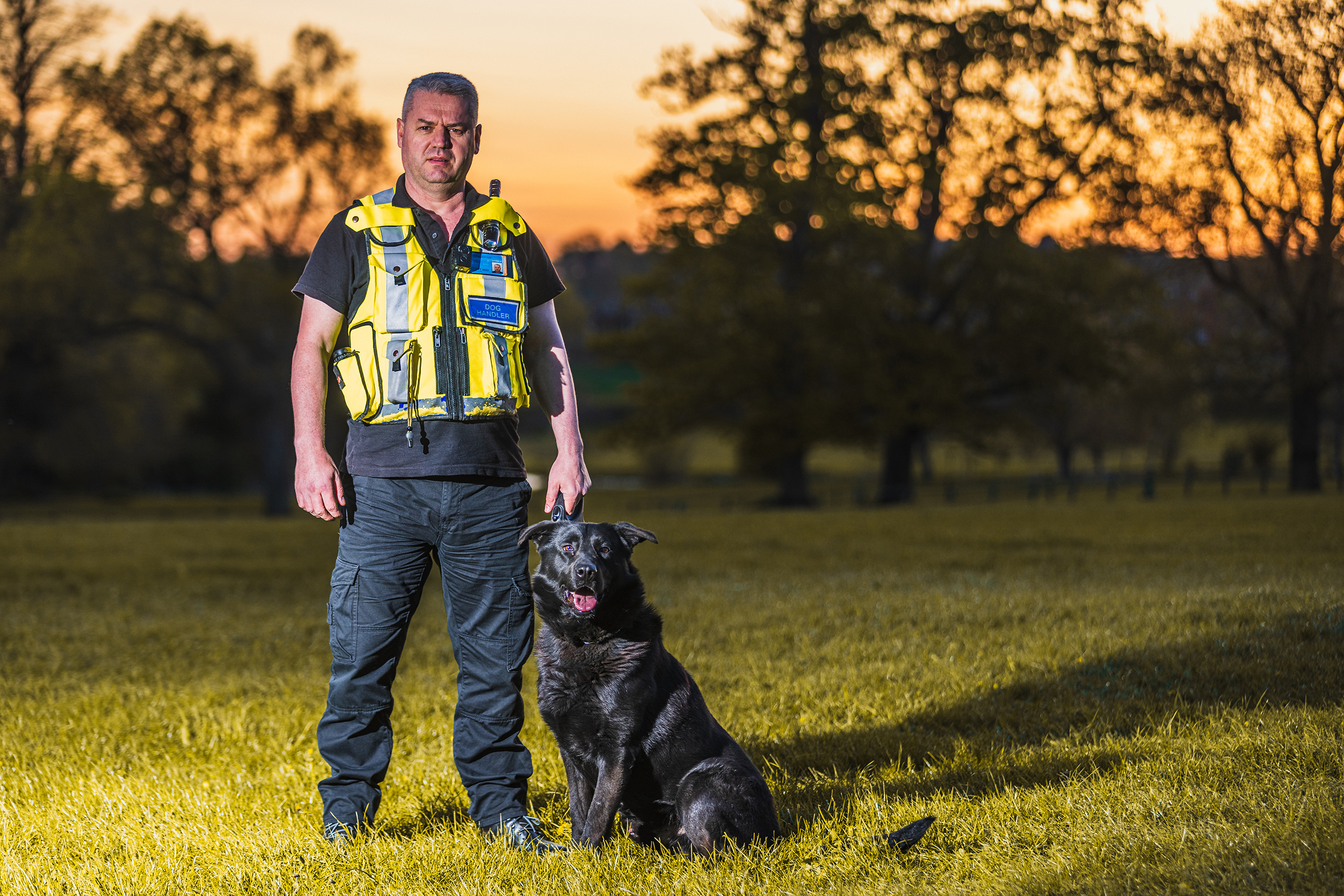 When it comes to security, sometimes there’s a lot of ground to cover. That’s where mobile patrols can come into their own, offering a visible presence across a distributed area. 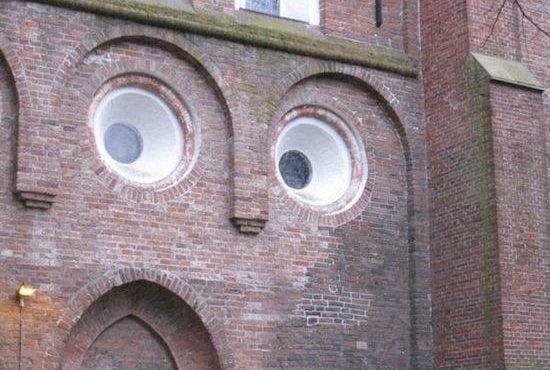 Our approach to events and stewarding is full service: every element of our capacity can be deployed to any event: from manned guards to dog handlers, emergency response teams to mobile CCTV towers, we look at every aspect of an event to understand exactly what shape our security approach should take. 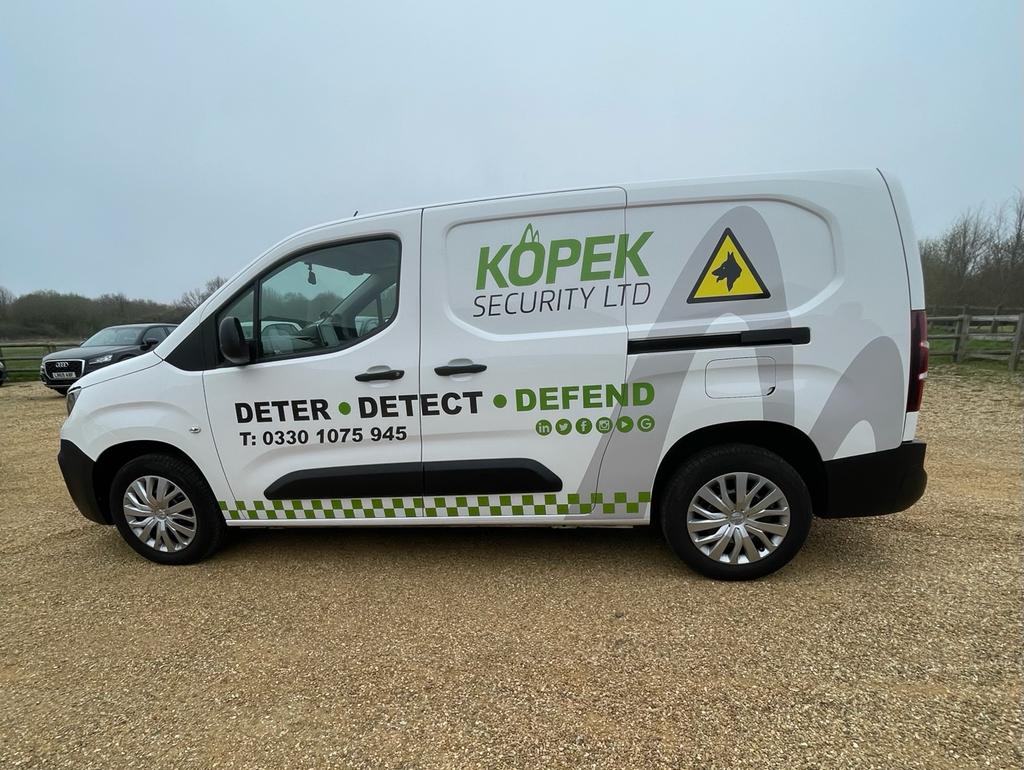 We prioritise responsiveness at all times – it’s part of our commitment to your security. But swift action is never more important than in an emergency situation – and you can rely on Kopek to provide it. 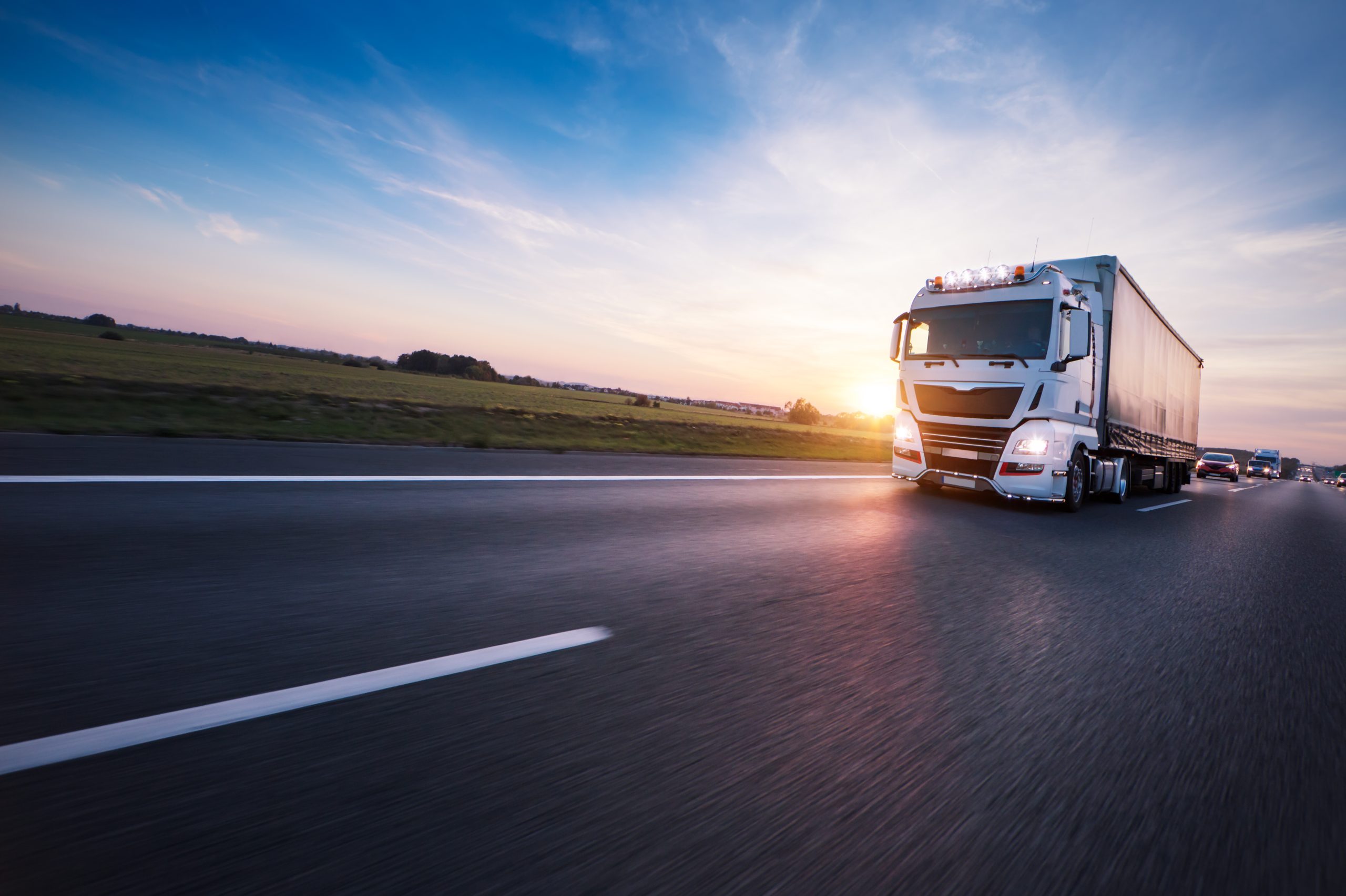 It’s logistics that makes the world go around. Fleets of trucks – and of truck drivers – ensure that cargoes reach their destination, on time and on budget, so that consumers can access the goods they need. And logistics security ensures they get there safely.

Keeping people and properties safe from fire is among the most important – and fundamental – responsibility our clients have. At events and sites across the country, they trust us and our fire marshals to make sure that everything is as it should be – and the potential for damaging incidents is eliminated. 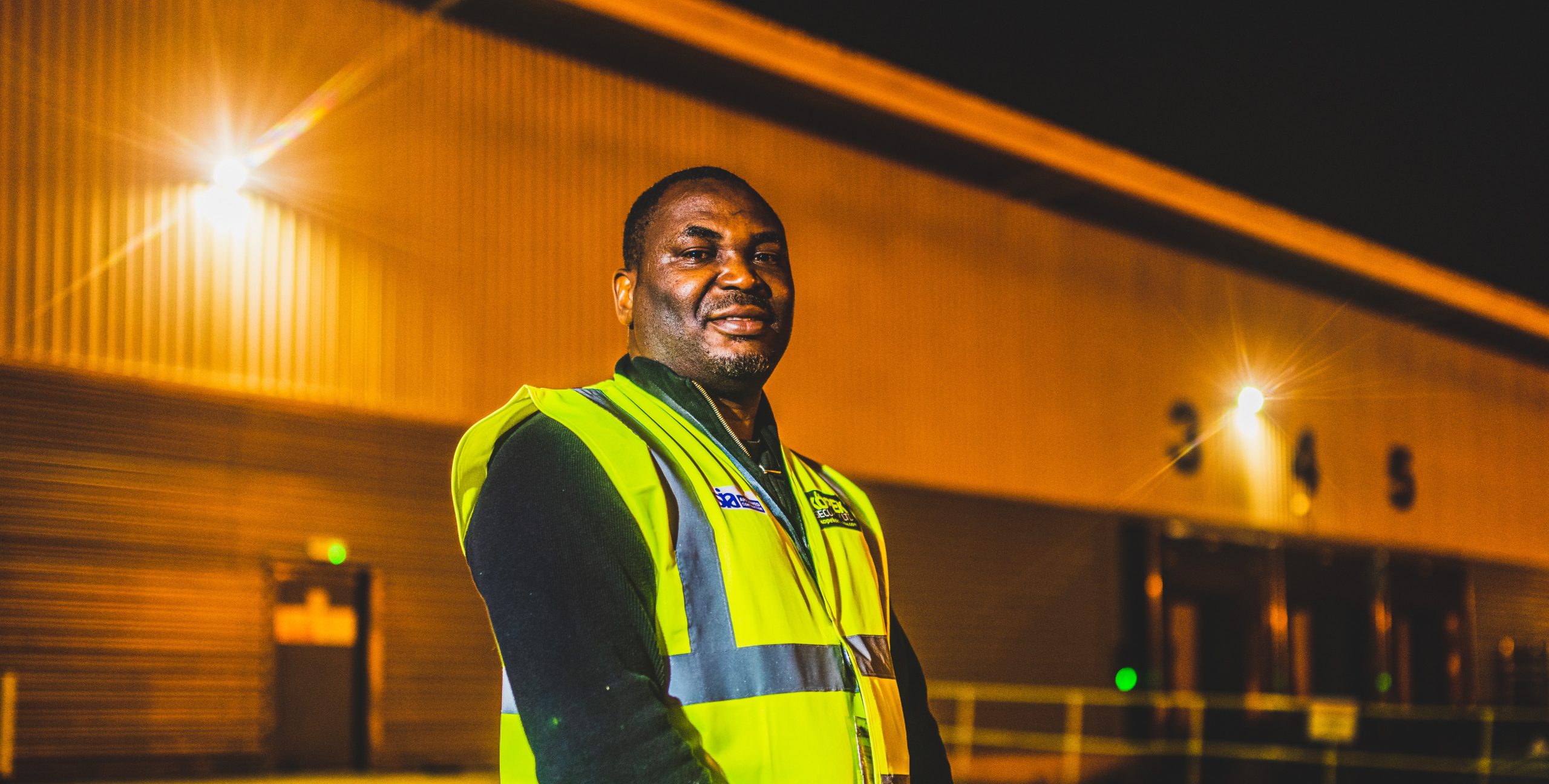 We’ve all seen it happen: an alarm sounds at a premises for what can seem like hours, and no one seems to care. Needless to say, this isn’t what alarms are for – they are meant to elicit a response. Don’t let your property go untended – line up an alarm response service you can trust.